Truck advertising offers a high impact way of reaching the millions of people who regularly travel on our motorways and “A” roads. With the ability for campaigns to be targeted on a national, regional or bespoke basis, truck advertising offers brands the opportunity to engage with an audience, in an otherwise advertising-free environment.

If you have ever been on a motorway you will know truck advertising is hard to miss. When combined with eye-catching creative, this medium can create a message that road users will see, and remember.

Trucks are on the road every day, covering, motorways and “A” roads, traveling between our major cities. Working before, during and after rush hours, they are seen by business people, commuters, shoppers, holiday travellers and all other road users.

Because truck advertising is always on the move, campaigns deliver to a bigger audience than traditional billboard advertising. Unlike static posters, truck advertising is not just seen by the same group of people repeatedly when they drive past on their daily commute, so it will never fade into the background.

Truck media can be used for the term of the campaign 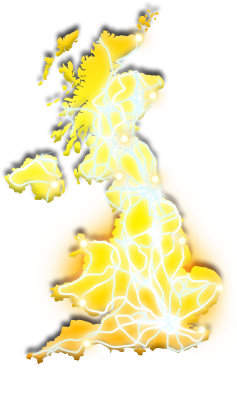